It’s All in the Wrist 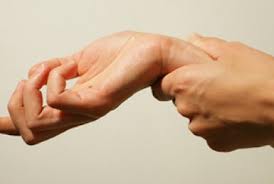 Actually, yes. While in Vermont enjoying glorious, warm, weather, I ventured out on the deck. Looking at the sky, I managed to not see a large, metal umbrella base and tripped over it landing on my right side. Although I realized I’d done something to my right wrist, I assumed a sprain as, happily, there was very little pain albeit a lot of swelling. I drove home a few days later with no trouble but then, as the swelling refused to abate, decided to have the wrist seen by an orthopedist. Cutting to the chase, spent many hours in New York-Presby waiting room and, once it was clear the radius, (one of eight  wrist bones), was broken, a young doc straight from Central Casting in terms of eye-candy, um, cast it. 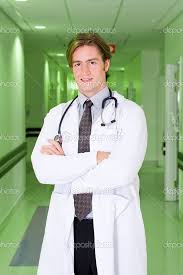 No more ortho details other than my hope that cast is made smaller next week. That should allow for easier typing (and dressing).

In keeping with the bones theme, here’s a recipe for braised lamb shanks. (A shank is not a wrist but I’m taking literary license.)  It’s more suited to cooler months but you can file for the future. 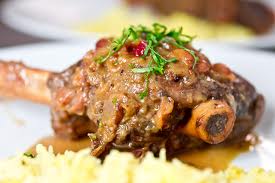 Season shanks with salt and pepper. Using heavy skillet over medium heat, brown shanks in olive oil on all sides. Put them into a dish with a lid. Add onion, celery, garlic, ketchup, water and Worcestershire sauce.

Cover and simmer in oven at 350 for 1 to 1 ½ hours or until meat is tender. Skim off excess fat before serving.

And to drink– Got milk?

9 Responses to It’s All in the Wrist