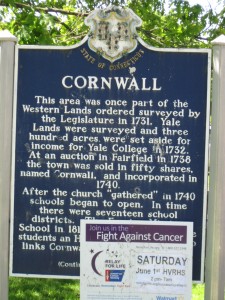 We spent the weekend in Cornwall, CT where a friend has a great old house.  All of Saturday was a mess of pouring rain and freezing cold. Some years, Memorial Day calls for shorts; this year’s would have been better served with a down vest or a parka which is what some of the guests wore to the lovely dinner our host mounted Saturday night. (So much for those who diss global warming.)

The Cornwall Memorial Day ceremony is very similar to that of the one in Dorset, VT, i.e., a medley of dogs, 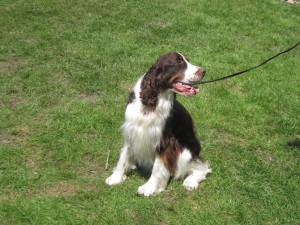 kids in wagons and on bikes, a school band sitting on bales of hay in a wagon and group singing of America the Beautiful and the National Anthem.  The Cornwall speaker was a former Lt. Commander who now teaches school in Florida. She gave an especially moving and simultaneously delightful talk followed by a gun barrage (scaring many dogs) and then taps was played with the requisite echo.  It’s lovely to think that similar ceremonies were taking place all over the U.S., especially in small towns.

As I am still in a cast, (although the earlier large one has been replaced with a smaller one in bright pink), this post is a quickie.

The recipe comes courtesy of my cousin, Peter. I have titled it Sour’s Lemon (his last name  is Sour as was mine before I married, back in the days when changing one’s name when one married was standard issue.) 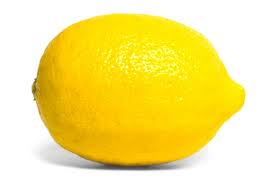 Put a washed lemon in the freezer section of your refrigerator. Once the lemon is frozen, get a grater and shred the whole lemon (no need to peel). Sprinkle the end result on practically any food– vegetable salad, ice cream, soup, cereals, noodles,
spaghetti sauce, rice, sushi, fish dishes, and even instant cup noodles.

It gives everything a great taste and has the bonus of super health. It’s said to even destroy many types of cancer cells but is worth using for the taste sensation. Onward with summer!

This entry was posted in Uncategorized and tagged dogs, lemoon, summer. Bookmark the permalink.