The Berkshires: From Melville to Mexico 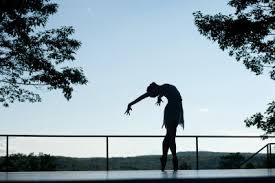 Spent a week in the Berkshires, specifically Becket, MA, home of Jacob’s Pillow.  My rented cottage was only a small step up the bunk I’d shared at camp in Maine many moons ago,  in Sherwood Forrest, an area rife with cutesy, Robin Hood-esque names (Maid Marion Drive, Will Scarlett Lane, etc.), just across the street from a pretty lake.

The location required a tad too much time behind the wheel  as every event was in a different hamlet.  One night I went to Tanglewood, something I’d never thought of as a competitive sport. It is if you picnic on the lawn and return your lawn chair to your car before going into the concert venue. Finding your car after the concert is another sport–I clocked in at one-half hour, a personal best. 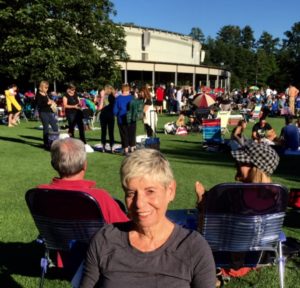 In Pittsfield to collect a friend I stumbled into the very chic Hotel on North where your breakfast comes in a galvanized pail (God know why you’d want it served that way but it’s probably cute). There’s a very good bar 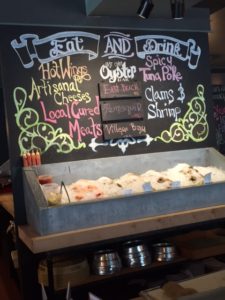 and restaurant just off the lobby as well as Dory & Ginger (www.doryandginger.com) a wonderful gift shop packed with delightful things to take as hostess gifts (or use yourself.) Cara Carroll, one of the owners and I began to chat and she recommended dinner at the Dream Away Lodge, not too far from the rented cottage, www.thedreamawaylodge.com. Rumored to have been a brothel and speakeasy during the depression, Dream Away is a terrific restaurant complete with  outdoor fire pit and a wildflower meditation labyrinth as well as live music on many nights. Dinner was so good we returned for a second outing.

At Melville’s home, Arrowhead, we learned that “sleep tight” is a holdover from the days of rope beds– as the rope slackened, it required tightening. Didn’t look ultra-comfy regardless. Melville, who had worked onboard whaling ships,  wrote Moby Dick at Arrowhead where he became friends with Nathaniel Hawthorne to whom he dedicated the book. The Melville-Hawthorne friendship was deep but for some reason didn’t last very long. 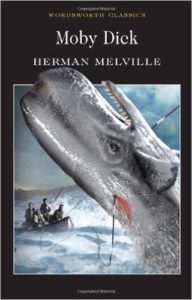 It was a great week including meals at the houses of friends in the area.

This is a recipe for Mexican Elote which we had as an appetizer at Dream Away  (not their official recipe.)  Make it –it will change the way you think about mayo even if you hate it. In Mexico you get the whole ear of corn; we had it as kernels cut off the cob, mixed with the other ingredients and presented with tortilla chips to dip with. 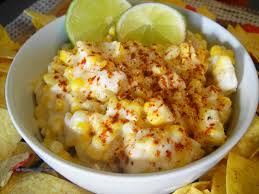 This amount would serve four. For fewer, decrease amounts; for more, increase. It would work fine mid-winter with frozen corn kernels.

1/4 cup melted butter (think you could skip this)

tortilla chips if you’re going to remove kernels and serve as an h’ors doeuvre.

Preheat an outdoor grill for medium-high heat. (Note; grilled is better but you can get away with cooking the corn in the usual fashion–it just won’t have that charred taste).

Grill corn until hot and lightly charred all over, 7 to 10 minutes, depending on the temperature of the grill. Roll the ears in melted butter, then spread evenly with mayonnaise. Sprinkle with cotija cheese, then sprinkle with chili powder. (If you’re going to go the appetizer route, cut off the kernels, mix mayo and cheese, toss kernels and sprinkle chili powder on top. Serve in dish with tortilla chips. (a blast of fresh lime juice won’t hurt either.)

A round of margaritas might be in order but a cold beer, Mexican or not, would go nicely.

3 Responses to The Berkshires: From Melville to Mexico