The Brothers Grimm Really Were 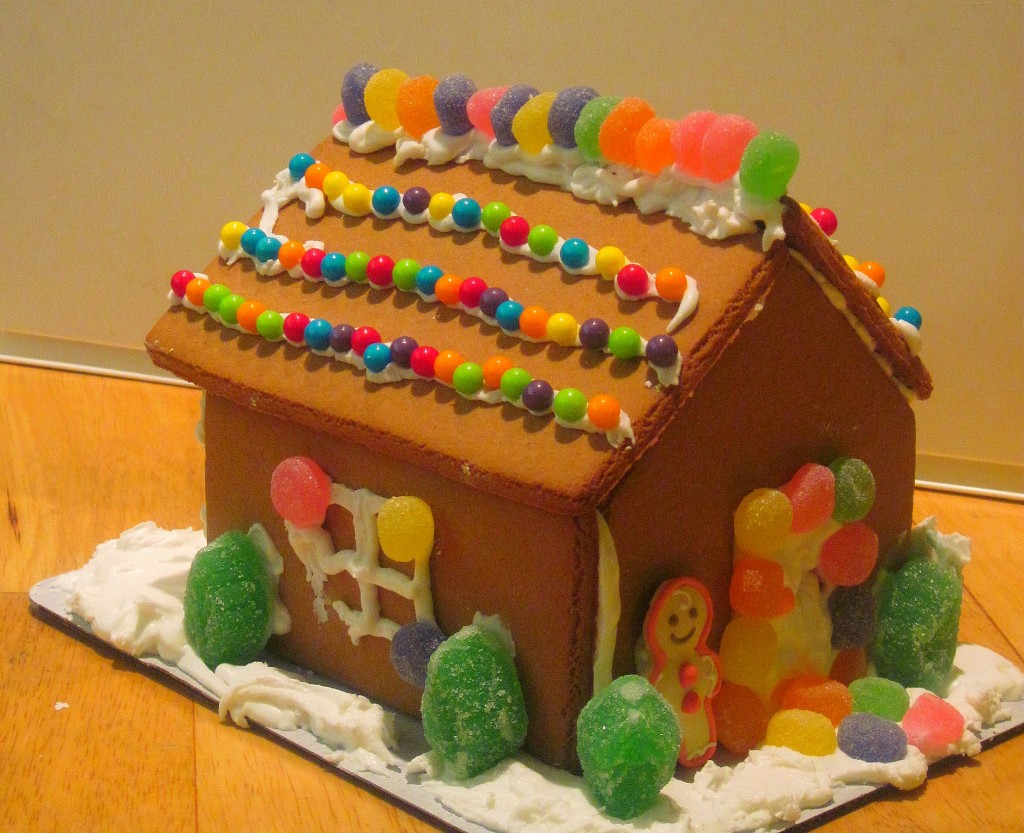 Do you remember Hansel and Gretel?  I’m referring to the original story that became an opera by Englebert Humperdink long before  Stephen Sondheim incorporated part of it into the Broadway show Into the Woods? My recollections of  H &G  are filled with  terror.  Start with the mean parents abandoning their children in the dark woods, (some versions say the wife was really the stepmother, meant as a neat dig at stepparents), so that they would have fewer family members to feed. Clever Hansel leaves a trail of breadcrumbs to find the way back but the birds eat them so the children get lost. They wind up at the candy cottage inhabited by a witch who makes Cruella de Ville look like Miss Congeniality.  Lost kids, scary woods, and a witch who thought a child was a top snack  and ensnared them to fatten for the grill!!  Even though the children finally escape the witch and force her into her own oven, it’s a frightening story.

One modern H&G  legacy is the build-your-0wn- gingerbread house, conveniently packaged and available at the supermarket. Martha types probably bake their own gingerbread and make their own icing ‘glue’–maybe they even make their own peppermint sticks and gumdrops. For the rest of us, the buy-and-construct version works just fine   Our gingerbread house-from-a -kit  was constructed by two girls. One, nearly eleven, knows the  Hansel story but, since she didn’t add that she hated it, has very likely only been exposed to the sanitized, Disneyesque version.
Recalling my fear when Hansel was read to me reminded me of of another unpleasant literary memory:  Struwwelpeterter,  (translated as ‘ Slovenly Peter’). 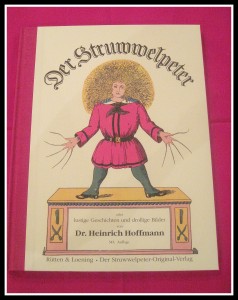 The book is a series of cautionary tales including  the title story about a boy who wouldn’t cut his fingernails or hair and another describing a boy who tortured flies.  The stories were so unpleasant I’m sure the intended messages never got through!

Do you remember a childhood story that scared you? Let’s hear.

This entry was posted in Uncategorized and tagged candy, fairy tales. Bookmark the permalink.