Keep Your Nose to the Grindstone 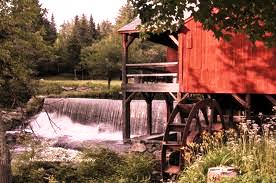 After a visit to the grist mill in Weston, VT, I now know this is a phrase to be taken literally, urging the miller to lean in frequently to sniff. A burning smell meant that the mill stones were grinding unevenly and needed adjusting. “Show me your mettle” is also a milling phrase, from when stone mills were everywhere in New England and stone dressers were called upon to restore the millstones’ sharp edges. The work caused small iron shards to fly off, frequently lodging in the dresser’s arm; anyone who couldn’t “show his mettle” was likely a newbie to the trade and unlikely to be hired.
“Milling around” is just that– hanging around the mill, a likely spot to pick up gossip and news. When the miller checked the coarseness of the ground grain, he rubbed what was in his hand against his thumb, judging the degree by “the rule of thumb.” 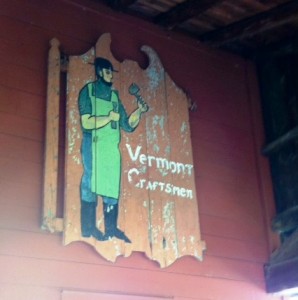 The Weston mill was built in 1780, originally as a sawmill, and converted to a grist (grain-grinding) mill in 1936. In the 50s, health regulations closed it so thanks to local leadership it became a museum. It’s now one of the few functioning hydro-powered mills in New England where you can see the turbine that drives it as well as the gears and pulleys that transfer power to the grindstones, each a mere 2000 pounds.

After milling we turned to music, at Weston’s beautiful Church on the Hill, for the last of the Sunday 4:00 PM concerts. www.SundaysOnTheHill.org
This one, Harp and Soul, featured two members of the Vermont Symphony Orchestra, Heidi Soons on harp and Anne Janson on flute, in a wide-ranging, easy on the ears performance with music by composers as diverse as Bach, Joplin and Mancini. 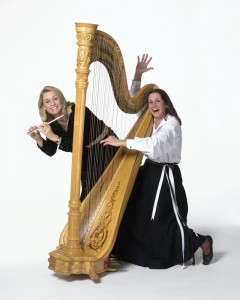 The weather is so blue and gold it’s hard to believe frost is around the corner but that’s the reality in this part of the world. Personally, I’m loathe to give up tee shirts and shorts for sweaters and heavy coats but don’t like the idea of perpetually warm weather either. Some of the four seasons can be challenging but the change is –if not always fun– at the very least, simulating.

Since the mill was grinding corn into meal, here’s a recipe for corn bread–a personal fave. This comes courtesy of the Indian Head people who are behind a brand I’ve often bought. 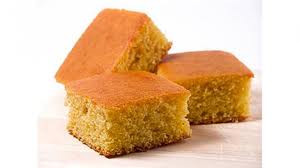 I seem to be falling into an Indian–whoops–Native American pattern. Onto another culture shortly. Meanwhile, eat up.

This entry was posted in Uncategorized and tagged corn, miller, music, Vermont. Bookmark the permalink.

One Response to Keep Your Nose to the Grindstone