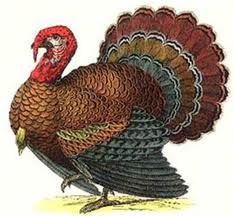 By now you’ve probably had your fill of all things Thanksgiving. Originally, I’d thought to write about Thanksgiving alternatives like the dinner of a man I knew whose family didn’t like turkey but adored lobster.

Then I heard, as I do each year, from a good friend who lived in the US for many years and now lives in Berlin.  She used to celebrate Thanksgiving in Europe even though it was challenging to locate cranberries and other typically ‘American’ foods. This year, she wrote that she’d given up trying to celebrate a holiday that had no roots in anything German and had thrown herself into St. Martin’s Day, celebrated on November 11. German children walk through the streets carrying lanterns and then have a bonfire. Later, they go from house to house asking for candy as American kids do at Halloween. 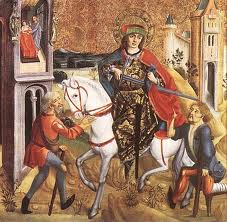 St Martin of Tours  started out as a Roman soldier but later became a monk and ultimately Bishop of Tours in France. Among the many legends about him is the story of when he cut his cloak in half during a snowstorm to share it with a beggar so that the beggar didn’t die of cold. Another story tells of Martin hiding in the barn to avoid the throngs who wanted to take him to be appointed Bishop (why he was so modest, I have no idea). A flock of geese began cackling and gave away his hiding place which is why goose is the favorite food on Saint Martin’s Day.

I won’t deal with a goose recipe because I’ve never made one and don’t have any desire to. If I could even locate a bird, it sounds like a very greasy, messy undertaking. My digression is back to a Thanksgiving alternative which was two huge lasagnas, brought to Vermont where part of the family had already done the turkey thing on actual Thanksgiving. Since we’d all had bird, stuffing, numerous veggies and potatoes, I thought the group would welcome a change. One lasagna was the typical kind with chopped beef and tomato sauce. The other, to accommodate the vegetarians among us, was meatless. Both were lapped up by all ages.

Here’s the recipe for the vegetable version: 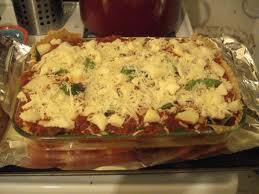 This entry was posted in Uncategorized and tagged geese, lasagne, St. Martin, Turkey. Bookmark the permalink.

3 Responses to The Turkey Alternative