My husband could fix anything—dishwashers, radios, bicycles. To do this he accumulated a lot of tools including plenty of nuts, bolts and screws which he stored in round, lidded, plastic film containers (probably collector’s items today.) 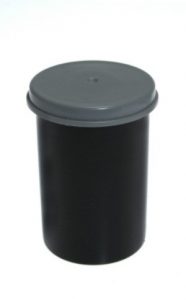 After he died I gave most of his stash to people I thought would use them but kept some items including picture hangers and the necessary nails.

Recently I framed a photograph of my paternal grandmother with my father, about age three, and his brother, four years his senior. 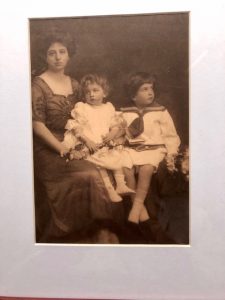 My grandmother with my father, center, and his brother

When I went to hang it, I discovered I was out of nails forcing me to venture to the hardware giant. (Yes, a few other hardware stores are still around but I had other reasons to be in the HD ‘hood.)

Small digression: Joel adored Home Depot and we spent many anniversaries in the Bennington, Vermont store so he could search for an item he absolutely had to acquire. I wasn’t a great sport about this but when I could stand it no longer escaped outside to admire the mountains.

My recent solo trip was to the HD on Manhattan’s East Side. What seemed peculiar was the dearth of nails. Entire aisles were devoted to screws of every size and shape but nails were in short supply. 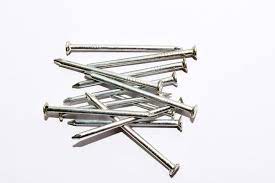 I asked many salespeople but no one had a clue as to where the nails hung out. Finally I located the meager offerings and bought what I needed but it wasn’t easy or quick. Maybe New York City builders and DIYers don’t use nails?

This recipe is for a Rusty Nail, a cocktail no one drinks anymore. Assuming you have Scotch and Drambuie it would be the perfect thing to bring (cleverly concealed) to Home Depot and sip as you meander the endless aisles. The drink is said to have originated at the 21 Club and been popular in the late sixties and into the seventies. 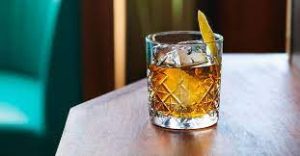 Pour 1 ½ ounces Scotch and ¾ ounce of Drambuie into what is quaintly called a “mixing glass” along with ice (thereby diluting the drink which seems pointless.) Strain, (with a cocktail strainer, something else you likely do not own), into a tall glass and add – no kidding—one large ice cube.
Bottoms up- Drambuie down!

This entry was posted in Uncategorized and tagged ice, nail, Scotch, Vermont. Bookmark the permalink.